This week we conducted our spring electrofishing survey on Foxworthy’s lake. The fish in this lake are growing exceptionally well. Every bass we sampled had a relative weight over 100% and some had relative weights ranging from 130-140%. Though we wanted to sample the lake to make sure all of the bass are growing they way they should, more importantly we wanted to harvest some bass to keep the numbers of bass under control. It was hard to harvest many fish since they were all growing so well but in order to grow trophy bas you have to be aggressive with your harvesting. A bass with a relative weight of 100% is a great fish that most people would live to had but a 100% Wr is not as good as a Wr of 130% so these bass at 100% were harvested.

The biggest bass we sampled was six lbs nine ounces. Due to this mild winter the larger bass, especially the larger females were in deeper water making them more difficult to sample. So at the end of the day we decided to do some sampling with hook and line. After catching some more bass and culling the smaller ones, Greg managed to catch an eight pound two ounce bass (see pics below). Again these fish have not had their third birthday yet and all of species of fish stocked were no larger than two inches in size. 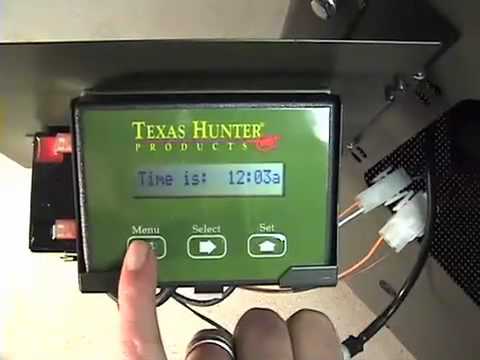 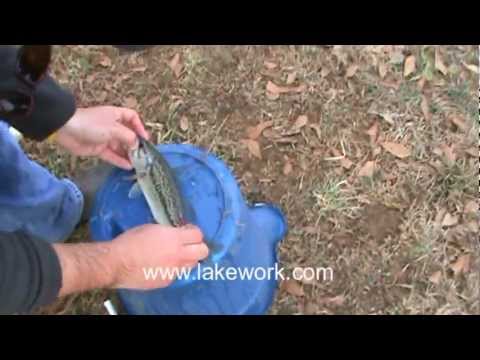 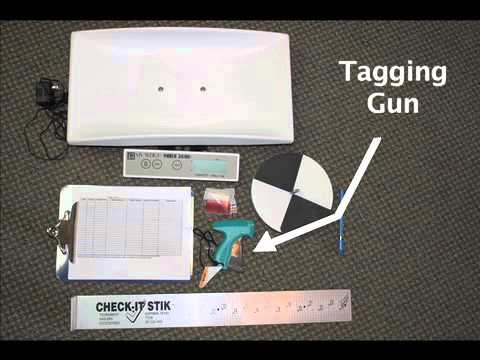